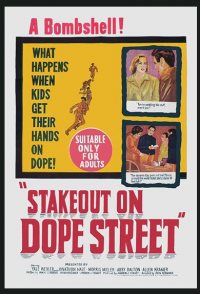 Three teenagers find a briefcase with a beat-up old can in it. They throw away the can and pawn the suitcase. When they read in the papers that the can was full of uncut heroin and belonged to a drug dealer who killed two narcotics agents in a shootout, they go back to look for the can, find it, and decide to go into the heroin selling business. However, the drug dealer's gang also wants the heroin, finds out the boys have it, and sets out to hunt them down and get back their dope. 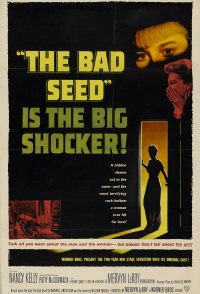