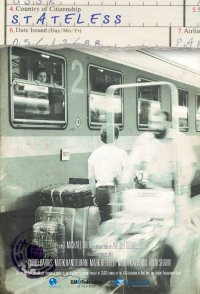 In the late 1980's, on the brink of the collapse of the Soviet Union, tens of thousands of Soviet Jews were finally allowed to leave the USSR. What these people did not expect was that their final destination, America, no longer welcomed them with open arms. In 1988, American policy suddenly changed and thousands of Soviet Jews were stranded in Italy. Stateless. This documentary captures that unique slice of history from the point of view of the émigrés as well as expert accounts of the situation from influential Jewish leaders including David Harris of the AJC, Mark Handelman of NYANA and Mark Hetfield of HIAS among others. 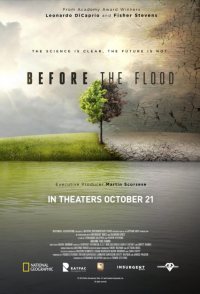 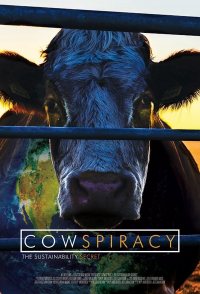