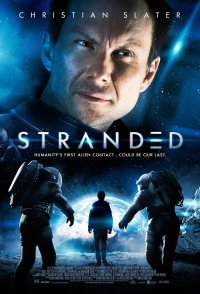 The Lunar Base Ark is hit by a meteor shower and has severe damage. Colonel Gerard Brauchman sends Ava Cameron to repair a wing that is full of carbon monoxide. Dr. Lance Krauss warns that the gas may cause paranoia and hallucinations. Ava brings a sample of the meteor for analysis and Dr. Krauss finds that there are spores attached to the meteor. Ava accidentally cuts her finger in a sample but she hides the cut from the doctor. Soon Ava gets pregnant and delivers an alien offspring. Brauchman and Kraus believe that Ava is delusional. The offspring bites the crewman Bruce Johns and produces a clone of him. 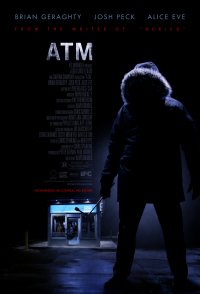 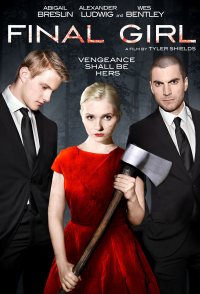