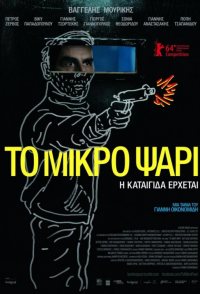 By night, Stratos works in a bread factory but by day, he's a professional hit man. He needs the cash to free Leonidas from prison because the latter once saved his life when he was behind bars. For Stratos, this is simply a question of honour. We've no idea how many people he's already killed, but we do notice that he still has a conscience. He attentively looks after a neighbour's child, eight-year-old Katharina, as well as her mother and an uncle. At last he has enough money for the prison break-out. But Leonidas is lured into a bloody trap, by his brother of all people, who disappears with the money. At the same time Stratos learns that little Katharina is in danger - both psychologically and physically. He must act, even if this means following one wrongdoing with another.