Stuck Outside of Phoenix ratings (Movie, 2013) 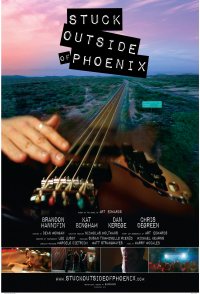 The time is April of 1990, one year before Seattle grunge music scene breaks nationwide, and those with their pop music ears to the ground recognize something big happening in the rainy Northwest. Phoenix's suburb Tempe has its own scene ready to explode, but Hote is tuned into the rumblings coming from Seattle, where he hopes to escape his problems: his stuck-in-the-mud existence, his faltering Tempe band, the sweltering Valley summer just around the corner. His car is packed with all of his things. He is ready to go. One easy right turn onto the freeway and Hote is a free man. But a funny thing happens on his way out of town... In the three days Hote is Stuck Outside of Phoenix, he dates a previously inaccessible love interest, fist-fights his best friend, and plays a dream gig at Tempe's largest music venue in front of a packed house. Unexpected pleasures and bumps-in-the-road keep Hote volleying from peak to valley, but in the end Hote gets as close as possible to the thing he ... 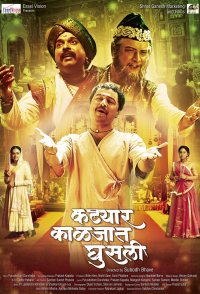 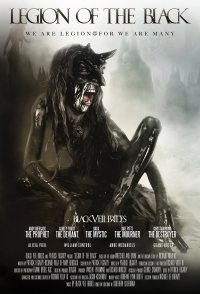 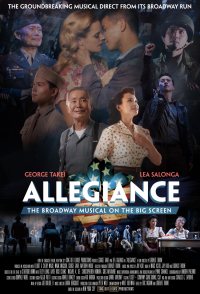 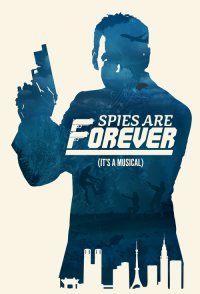 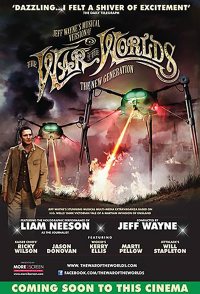 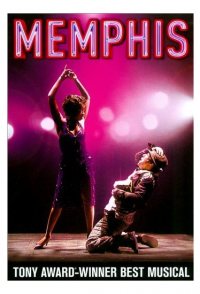 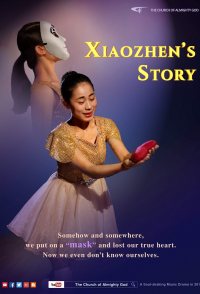 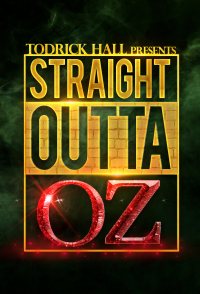 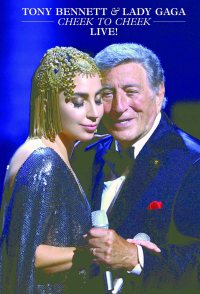