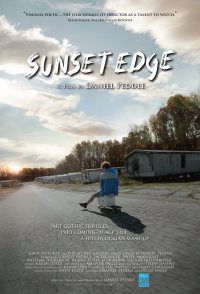 Two narratives clash violently in this meditative portrayal of disaffected youth set in a graveyard of abandoned mobile homes known as Sunset Edge. We follow a group of four aimless, suburban teenagers - they skateboard the park, sleep in the sun, and rummage through the decaying remains completely unaware that this is where a lonesome teen is confronting a horrific past. Day turns to night, people disappear, and the secrets of Sunset Edge are revealed in a paralyzing finale. Sunset Edge shines as a mesmerizing indie Southern Gothic tale loaded with suspense and lush visuals. Using sparse dialog and techniques culled from his previous two feature documentaries, Daniel Peddle's debut work of fiction is a haunting coming-of-age story that will have viewers holding their breath! 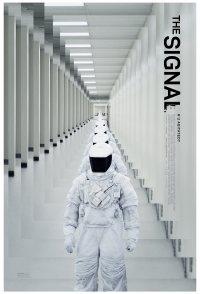