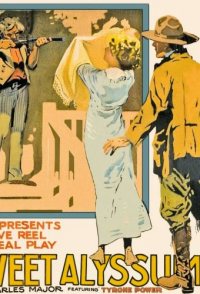 Roanoke Brooks family is torn apart when his boss, Robert Garlan, begins pursuing his wife Daisy. When the sordid affairs ends in tragedy Roanoke moves to the country to raise his daughter. Twenty years later Garlan's grown son, John, flees the city and scandal only to find himself lodging with Roanoke and his lovely daughter sweet Alyssum, none aware how their pasts are interconnected. Soon John and Alyssum are falling love, but is there any happiness to be had or will they be forced to pay for their parents crimes.