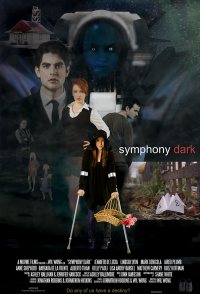 Nora Denucci lives a simple life selling flowers. One day she is told that she's the heir to a corporation, only she doesn't know how or why. She tries her best to adapt with the help of Claire Bloom, the company's CEO. Nora then meets James Rivoli, the company's industry rival who makes Nora self confident about her credentials and even more, who she is. As far as Nora knows, she's been an orphan and lived her life with an old woman. Still, who really is she and how is she connected to this Company? This is the story of what happens 'after' the music ends.