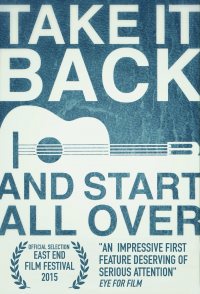 Take it Back and Start All Over is a relationship drama following 33 year-old Jennie who yearns to rediscover her past glories and break out of the domestic prison that she now finds herself in. Life was never meant to turn out like this. Ten years ago Jennie was a fairly well known singer/songwriter in the local music scene. Now she is the mother of a two year old girl, the wife of an unemployed depressed husband and a barmaid behind the bars she used to play in. When a guitarist from her past takes an interest in her; both musically and physically, Jennie sees a way to relive her past and the potential for a better future. As one relationship blossoms, the other unravels racing towards a climax that will ultimately define the rest of her life. 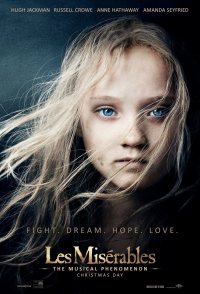