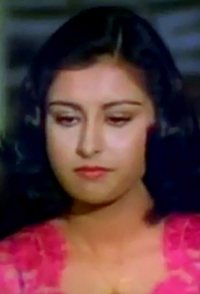 Dolly has been brought up by her rich brother in the most lavish fashion. Tony is from a poor family and studies in the same college as Dolly. He is in love with Dolly but is shy to admit it. Dolly however loves a voice and when she knows that it is Tony's voice, she decides to marry him. But Tony refuses to marry unless his sister Shanti is married. So Dolly brother marries Shanti. Dolly's arrogance creates tension in the lives of everyone. She disrespects Tony's mother and admits her to a general ward of a hospital. When Tony learns this, he is infuriated and leaves his wife and his job. He takes to singing as profession and becomes a famous singer. What follows is a tale of realization on Dolly's and Tony's part. 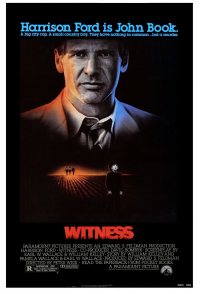 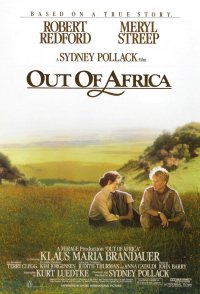 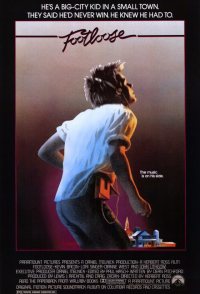 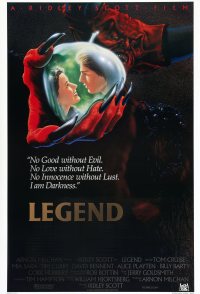 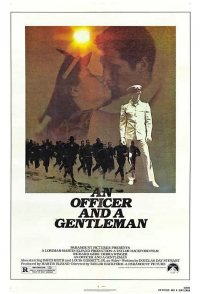 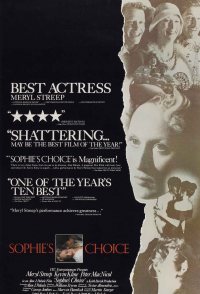 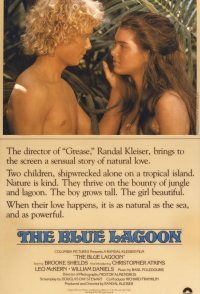 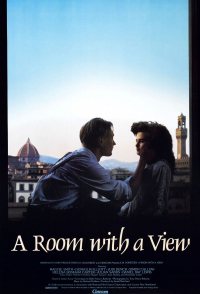 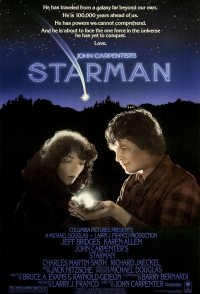 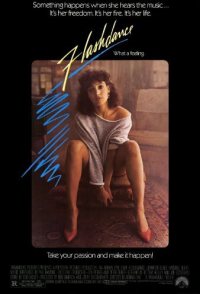