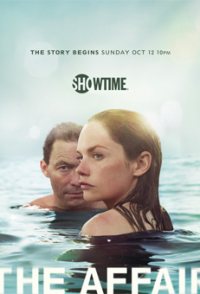 The Affair takes a look at the prospect of 'The Grass is always greener on the neighbor's lawn' in relationships. Christian's marriage is in turmoil, and when he hears from a stranger that having an affair could actually help his marriage, he is open to the idea. Enter Simone, an incredible woman Christian meets in a bar who is in a listless marriage herself. Moving into an intimate relationship, Simone and Christian get completely caught up in the thought of each other and fall in 'love'. But when the safety net they both think they possess suddenly collapses, both come spiraling down into reality. Neither the truthful look at each other or at themselves will ease the pain of the of who they really are.