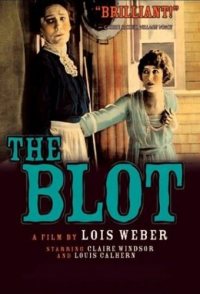 The Professor dispenses the wisdom of the ages and does not make a living wage. The sons of the rich and powerful are students lacking any motivation. The next door neighbor of the Professor, businessman Olsen, has money and lots of food, while the Griggs have hardly any. Both Peter Olsen and Reverend Gates are taken by the beauty of young Amelia Griggs. When rich son Phil West falls for Amelia Griggs and befriends the poor Reverend Gates, he finally sees the difference in his life and theirs and tries to do something to change that. 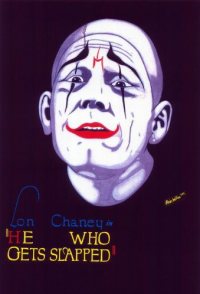