The story of Lehi and his wife Sariah and their four sons: Laman, Lemuel, Sam, and Nephi. Lehi leaves Jerusalem because he prophesied unto the people concerning the destruction of Jerusalem, and they sought his life. He journeys into the wilderness with his family. He sends Nephi and his brethren back to Jerusalem after the brass plates and the family of Ishmael. The sons and daughters of Lehi marry the sons and daughters of Ishmael. They take their families and continue into the wilderness. Ishmael dies in the wilderness. They come to the sea. Nephi's brethren rebel against him. He confounds them, and builds a ship. They cross the sea to the promised land in the Americas. Lehi dies in the promised land. Nephi's brethren rebel against him again. Nephi departs again into the wilderness. 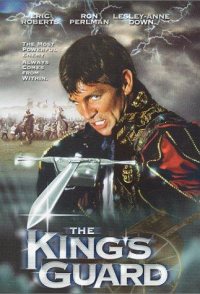 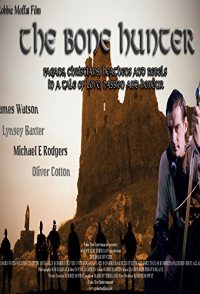 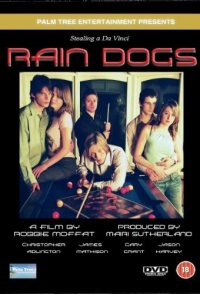 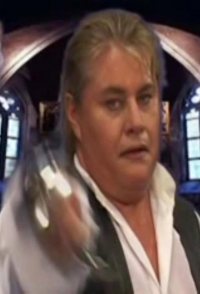