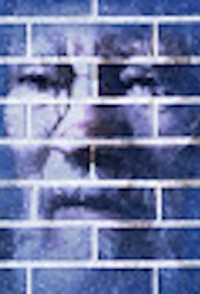 Jimmy, a once successful builder, lives the life of a hermit since his wife and children left him following the physical and mental repercussions of a violent robbery some five years earlier. Isolated within the crumbling wreckage of his once family home he lives without any form of power waiting for the inevitable repossession of his disintegrating world. Mick, the same young addict that crippled Jimmy five years earlier 'revisits' the house and is violently attacked by Jimmy who is at this point unaware that their paths have crossed before. He comes to consciousness shackled by scaffold clips to Jimmy's wheelchair until he utters the words that identify him as the cause of Jimmy's suffering and loss. This unleashes violent rage and brutal revenge and the film seems set on a traditional generic path. Letters from solicitors, then bailiffs indicate that time is running out and Jimmy, master builder, sets about building his final masterpiece - a tomb of finest engineering blues in ...