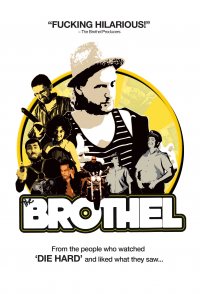 Deep in the heart of the seedy, dark, underbelly of Sydney, three social misfits are struggling to make ends meet having been recently robbed and with eviction day looming these three desperado's will resort to anything to get the rent in on time. After much soul searching our hero's decide there is only one logical choice, they will open a brothel. With a can do attitude and a little help from a friend they find themselves thrust into a smutty underworld of organised crime, battling Pimps, Bikeys, Police and Koala's where only their whit and extreme cunning can save them from total annihilation...