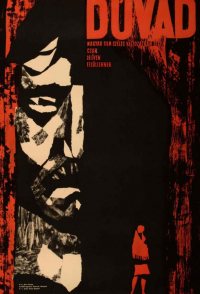 The setting is the countryside, where an independent, landowning farmer busies himself in his free time by bedding down the women on his farm and then tossing them aside. One such ill-treated lass ends up marrying a young man who is in charge of a communal farm, a farm the womanizing "beast" of the title is later forced to join. The arrogant, formerly independent farmer does not reform his ways and is soon chasing after the young manager's wife, the woman he dropped not that long ago.