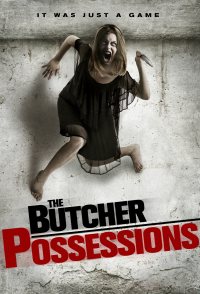 Chris Shaw was an up and coming Internet sensation. In his videos he performed rituals he found on the web, testing their legitimacy in summoning spirits. His last video never got to be broadcast, until now. Chris films everything as he, his girlfriend Tara and their friends Brent, Lorraine and Nicole travel to Brent's holiday house nestled in the vast, isolated plains of rural Victoria. Once they arrive they prepare and perform the latest ritual Beckoning the Butcher, a mysterious invocation Chris found online, designed to entice a paranormal entity into this world. All who took part in the ritual that night went missing without a trace. The only clue for investigators was the found footage contained on Chris's camera. Unfortunately for all involved, the footage itself seemed to pose more questions than to provide answers. Using interviews from family members, detectives and psychics, along with Chris's footage, this film aims to piece together the events of that fateful night and ... 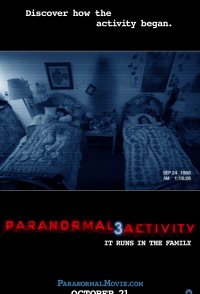