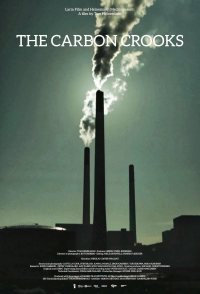 The EU's first carbon credit was put on sale in 2005. The idea was that the trading of carbon would reduce CO2 emissions and thereby curb global warming. But the system has collapsed and instead Denmark became the centre of one of the world's fastest growing scams. Experts and Europol estimate that the European treasuries lost some 10 billion EURO to hackers and VAT fraudsters from around the world. The carbon credit system has collapsed and prices have dropped by 90 percent. It has never been cheaper to pollute than today and carbon emissions have never been higher in the history of mankind.