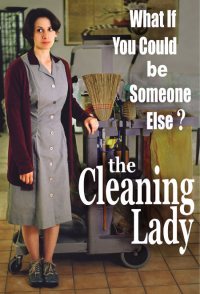 What if you had a chance to do everything all over again? Would you make the same mistakes? Or would you get it right the second time? Madeline is a lovable, down-to-earth young woman who constantly tries to make her life better but fails at every turn. It doesn't help that her job consists of cleaning one strange household after another, or that her husband Joe gambles all her money away. Her only friend is Stanford, a medical student who encourages her to go back to school, but even he doesn't have time for her. No one does. Then one day a quirky accident puts Madeline in an interesting dilemma...a situation that could solve all of her problems...