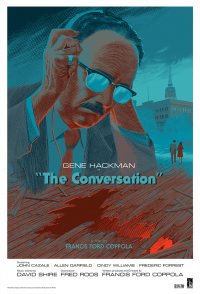 Harry Caul is a devout Catholic and a lover of jazz music who plays his saxophone while listening to his jazz records. He is a San Francisco-based electronic surveillance expert who owns and operates his own small surveillance business. He is renowned within the profession as being the best, one who designs and constructs his own surveillance equipment. He is an intensely private and solitary man in both his personal and professional life, which especially irks Stan, his business associate who often feels shut out of what is happening with their work. This privacy, which includes not letting anyone into his apartment and always telephoning his clients from pay phones is, in part, intended to control what happens around him. His and Stan's latest job (a difficult one) is to record the private discussion of a young couple meeting in crowded and noisy Union Square. The arrangement with his client, known only to him as "the director", is to provide the audio recording of the discussion ... 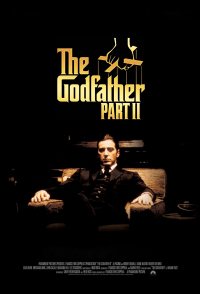 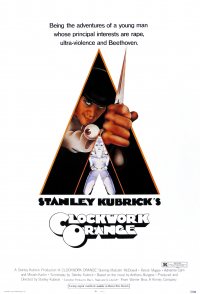