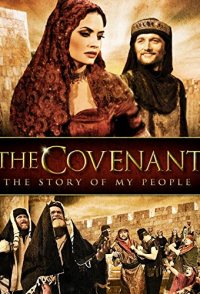 Experience the pain of Egyptian slavery through the eyes of Moses' mother as she sets down her baby in to the Nile, the loyalty of Ruth as she pledges herself to Naomi and her God, and the turmoil of the Jews in Babylonian exile. Face the challenge with Esther as she risks her life to plead for her people, and see the suffering of the Jews in Jerusalem under Roman occupation. In the dark centuries following, The Covenant brings you to Shabbat tables of the persecuted Jewish families in Diaspora, ending in the Warsaw ghetto, and culminating in the Holocaust and the promised rebirth of the Jewish State in 1948. 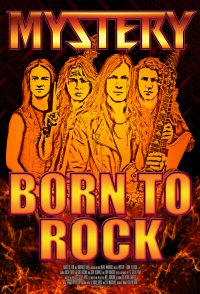 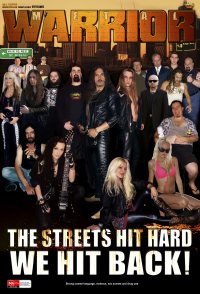 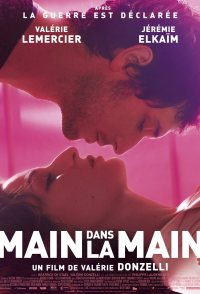 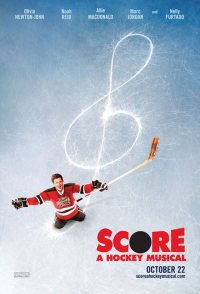 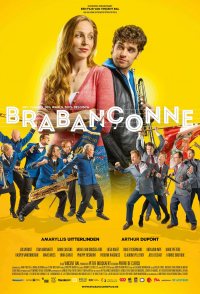 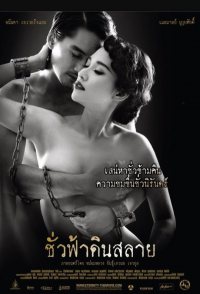 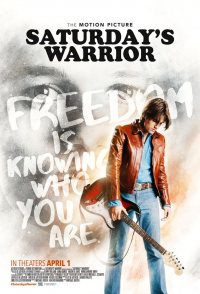 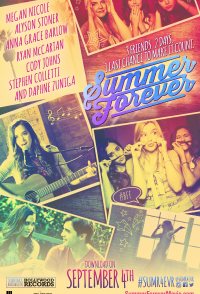 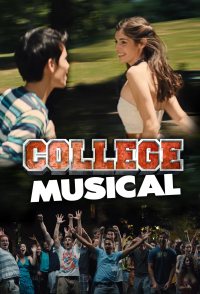 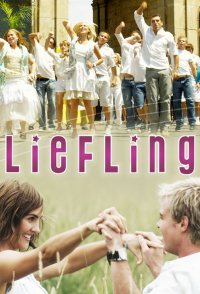