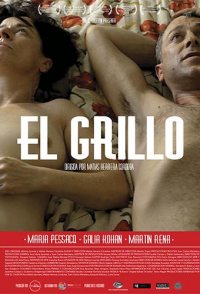 A beautiful house, with fruit and nut trees, and a vegetable garden. The summer is about to begin and the sound of the cricket, chirp chirp, fills the air. Graciela, an architect who retired after her partner passed away, has lost her cat. Holanda, an actress who is getting ready for an upcoming opening, finds herself growing old alone and increasingly tired of drama. Gabriel, the gardener who is also Graciela's lover, does not seem to be much more than a mere bystander. A terminal illness comes to define the ties between them. The cricket sings and nobody listens.