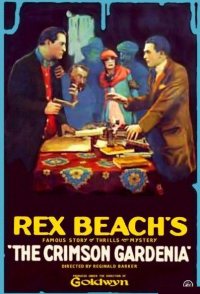 Wastrel New York millionaire Roland Van Dam travels to New Orleans during Mardi Gras, looking for adventure and romance. Because the costume he is wearing includes a red gardenia, he is mistaken for escaped prisoner Emile Le Duc by a woman (who turns out to be a long-lost cousin) who was to meet Le Duc, who was to be wearing a red gardenia. It turns out that Le Duc is the head of a vicious gang of counterfeiters, and Roland winds up getting in more adventures than he had hoped for.

The Outlaw and His Wife
Total votes: 1,510
Average rating: 7.2
Switch to mobile version