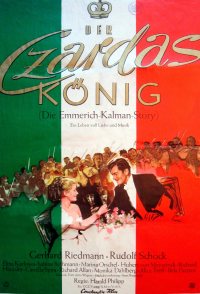 As boy, Emmerich Kalman feels more at home in the country with gypsy musicians then in his stuffy family. His soulless uncle puts him to college, but disapproves of music even as a hobby, so Emmerich rather gives up law then the piano. Talent soon gets his career going, all the way to royal and imperial capitals Budapest and Vienna. Women fall for him, but aristocratic partners win out when it gets serious, so Emmerich is to find love with the likes of a coat checks girl and actress-dancer Vera. 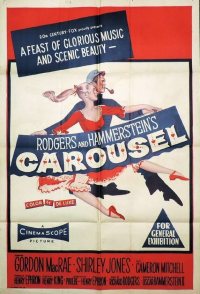 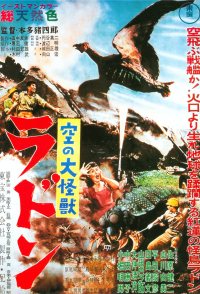 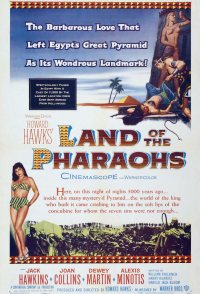 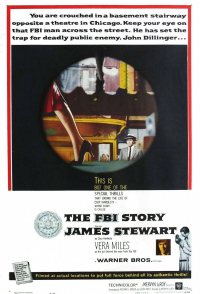 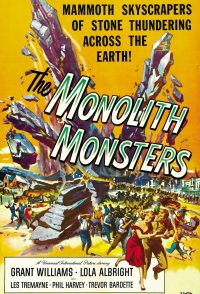 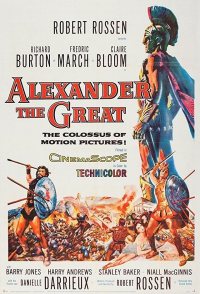