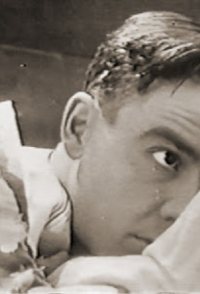 Editor of the Louisville Gazette sends happy-go-lucky cub reporter Steve Oldham to cover a feud in the hills that began when Jim Renlow's pig was caught eating Bill White's turnips. Although Steve tries to remain impartial, he falls in love with schoolteacher Alice Renlow. At a "Truce Dance" given to raise money for Alice's salary, Steve drinks too much and innocently kisses Peggy White, who then tells her relatives that they are engaged. Later, when Steve is seen kissing Alice's hand, the Whites take Steve captive and plan to shoot him at sunrise. Alice pleads with Tilden White, who loves her, to allow Steve to escape, but he agrees only if Steve will leave alone. When Steve refuses, Alice confesses her love. They fight until the house which they are occupying is destroyed and the cavalry, notified by Steve's newspaper, arrives. The two sides are now reconciled as Steve and Alice prepare to marry.