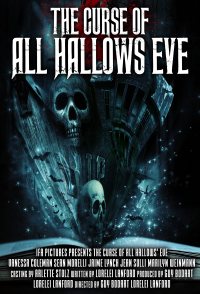 On All Hallows' Eve 1457, A dark secret society of priests led by the Evil Countess Victoria (Vanessa Coleman) and Ambrus (Stephen Manley) are conducting diabolical ceremonies in which humans are being sacrificed to appease their God Samhain. On that same evening, the rebellious villagers invade the castle and put an end to the cult. But before Countess Victoria dies, she levies a curse on the villagers and their descendants. COUNTESS VICTORIA: Evil is within all of you..just waiting to be unleashed.. It is already a part of you Evil will grow only greater with time.. This day of All Hallows Eve shall be remembered and celebrated for centuries to come.. NOTHING can ever stop us as we live inside ALL of you 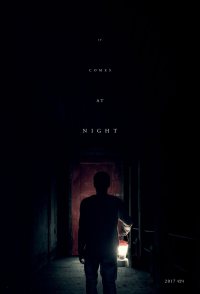 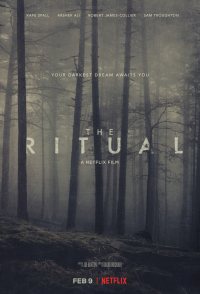 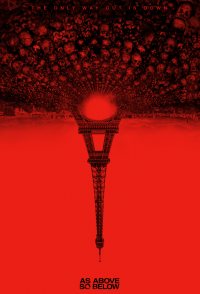