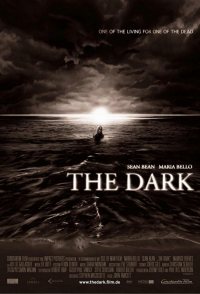 While in Wales visiting her husband James, Adèlle tries to fix her relationship with her teenager daughter Sarah. They see a weird memorial without the plate and with the name "Annwyn" marked, and the local Dafydd explains that this would be the place where people go after dying in accordance with the Welsh mythology. Later, Sarah vanishes on the beach and the daughter of the local fanatic shepherd, Ebrill, who died fifty years ago, appears in her place. Adele makes a research trying to find how to rescue her daughter from Annway.