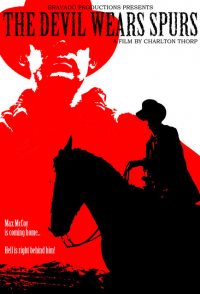 After murdering his brother and burying him in a haunted desert, Max McCoy returns to his hometown of Red Sands, Texas with a fortune in stolen gold and a guilty conscience. He uses his newly acquired wealth to influence the townsfolk and impress his brother's fiancé. But his plans to settle down begin to unravel as he starts to suspect that his brother's ghost has risen from the grave to seek revenge. Do the dead walk again, or has Max's paranoia escalated into madness? Gothic and suspenseful, THE DEVIL WEARS SPURS is a dark portrait of an outlaw driven by jealousy and pursued by hell. 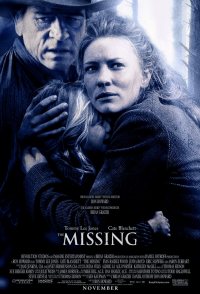 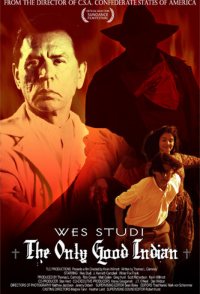 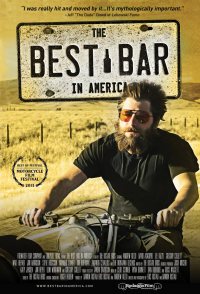 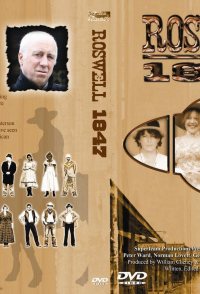 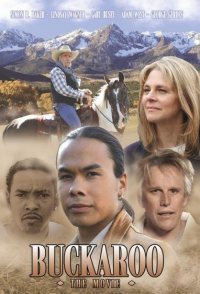 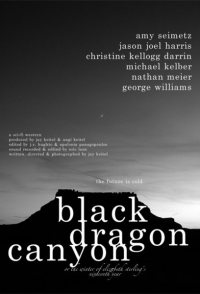 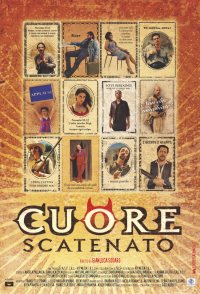 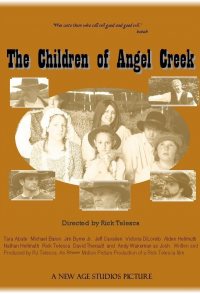 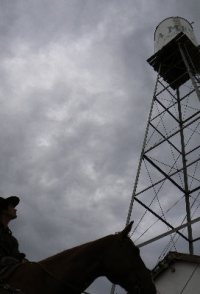 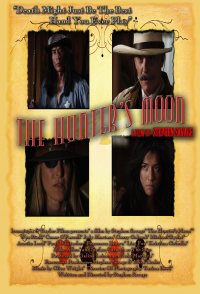