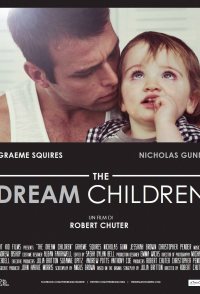 Troubled TV personality Steven Evans struggles to find meaning in his life in the face of the superficial world he has created. Smothered by celebrity and materialism, Steven's only respite is through solitary visits to the ocean and shallow sexual encounters with the acquaintances that orbit his life. When his long-term partner hurls him headfirst into fatherhood, Steven's initial reluctance is gradually replaced with love, as he discovers, in his new family, a bond stronger than any he has experienced before. But the return of an unexpected visitor triggers off a series of events that thrusts Steven and his family into a cycle of loneliness, self-destruction and grief.