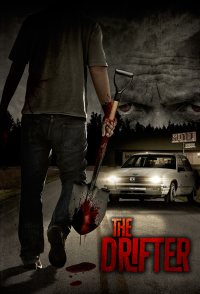 The Drifter tells the story of a uniquely troubled man, Chris Thatcher, who finds himself on a downward spiral induced by the dark memories of his past. In his search for purpose, the drifter spends his days and long nights on the open road, desperate to erase the haunting images that lurk deep within his mind. One evening, Chris finds refuge from the highway's cadence in a small southern town and decides to make himself at home. While in his temporary haven, he unexpectedly crosses paths with an old acquaintance who is quickly entertained by the uneasiness that Chris exudes. The darker his memories grow, the closer he walks to the fine line between man and monster.