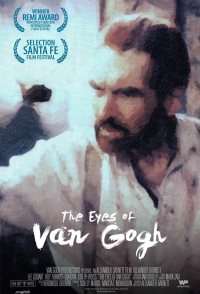 As the director, the goal I set for myself in transferring the film script to the screen was never to present but rather to uncover. I employ a subjective camera throughout the entire film. The idea is to get inside Vincent's head. Everything seen and felt is from his point of view. In order to achieve this, the camera, rather than viewing the action, will always be within it. We strove to give objective expression to inner experience, i.e., to show what Vincent was thinking and feeling; to show how a memory, dream or hallucination registers in his mind: texture, sound, color, shape, tempo. The purpose is not for the audience merely to be a witness, but rather for them to live within the image and to participate psychologically in the action. Vincent's mind, from beginning to end, is always engaged. His confusion, struggle, bewilderment and desperation grow and grow. He is never totally in one place. When he is in the past he still retains some of the present and vice versa. Many ...