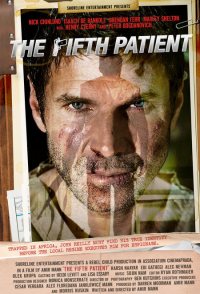 A man with amnesia wakes up in a Red Cross African Hospital dazed and confused. He is interrogated by the local military Captain Mugambe that tells that his name apparently is John Reilly and he works for the CIA. But soon he has other visitors, including his former partner and his wife, and John has fragmented recollections. Soon he recalls that he is involved in a terrorism ring and he might not be who Captain Mugambe believes he is but a notorious terrorist. Further, he can not trust anybody but his instincts.