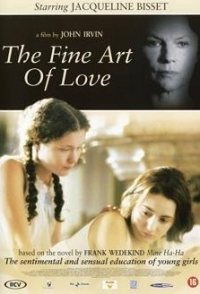 "Laughing Water - Mine Ha-Ha" is based on "Mine-Haha or Physical Education of Young Girls" by German author Frank Wedekind (Spring Awakening, Lulu, Pandora's Vase). Thuringia, Germany, in the early 20th century. A group of young girls are brought up in a college withinh dark forests and gloomy lakes. Young Hidalla and her friends Irene, Vera, Blanka, Melusine and Rain are brought up in an isolated world: the girls don't know anything about live outside the college's high walls. At the age of 16, some of them start asking questions about their origins, their parents and the true purposes of the Headmistresses strict rules. When two of them disappear mysteriously, the initial fairytale atmosphere grows more and more eerie. Will the inspector from the nearby city discover the real purpose of the college? Will Hidalla be successful in her revolt against the destiny assigned to her by the Headmistress? 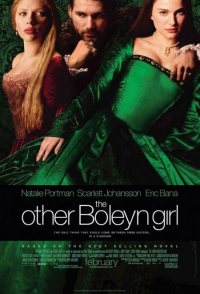 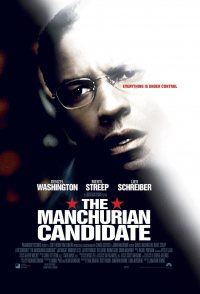