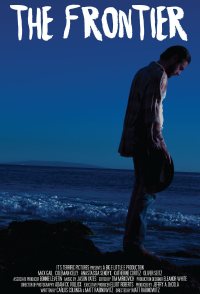 Sean, a retired literature professor and civic activist, writes a letter to his estranged son, Tennessee, a ranch hand. Tennessee is uncertain how to respond, but knowing he should see his aging father, he decides to go home. Tennessee arrives just as Nina, Sean's personal trainer fresh off a bad breakup, accepts Sean's offer to move in and help him write his memoirs. The tension between Sean and Tennessee is ever-present. As Sean and Nina work, Tennessee avoids his overbearing father with fix-up projects around the house. One evening after Nina has gone out, Sean and Tennessee find themselves alone in the house for the first time.