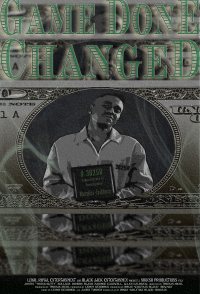 Three brothers Mitch, San, and Dee along with childhood friend Carl are all looking for fortune, fame and an escape from the poverty stricken world they live in. The three brothers use cocaine as their vehicle of escape. Middle brother San has dreams of becoming a huge rapper. He shares this dream with his educated, completely legal friend Carl Finley who is San's manager. The dreams of all four come true but at a very expensive price. Watch relationships become destroyed, families jeopardized and integrity compromised as this tale unfolds.