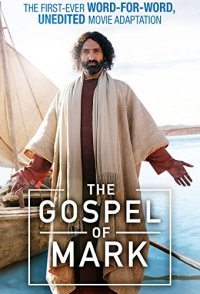 According to THE GOSPEL OF MARK, Jesus is a heroic man of action, an exorcist, healer, and miracle worker - the Son of God who keeps his identity secret. This critically acclaimed, epic production-five years in the making - is based on the latest theological, historical, and archaeological research, and offers an unforgettable, highly authentic telling of the Jesus story - ending with the empty tomb, a promise to meet again in Galilee, and Jesus's instructions to spread the good news of the resurrection.