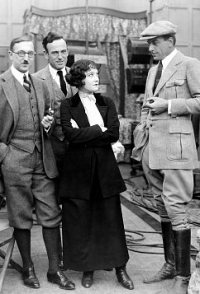 Sir Edward Pelham, married to a Russian Gypsy, fears that his daughter will follow in her mother's footsteps and arranges a marriage with her cousin, whom she does not love. During a trip to Nevada with her father, she meets engineer Bayard Delavel, who saves her life when she is bitten by a snake; when her father finds her with Bayard in his cabin, he forces them to marry. Believing that Nadine does not love him, Delavel leaves her and prepares to sue for divorce. In Washington Nadine is reconciled with her father and agrees to marry Hopper, a millionaire; she meets Delavel on the night of her engagement ball, however, and the lovers are reunited.