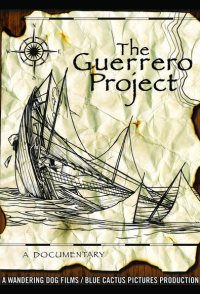 In 1827 the slave ship Guerrero struck tragedy when it sank off the coast of Florida during a high-speed chase through reef infested waters. Through rough weather, cannon fire and deception begins a three-year saga involving 561 captive Africans that includes five nations. Join us as modern-day expeditions race to locate the ship's remains and "The Guerrero Project" unfolds with intense emotion, gritty reality, high-seas adventure and persistent hope for an ultimate resolution to this lost piece of history.