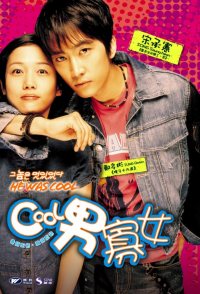 Having replied to a wicked post on her school website, Ye-won keeps getting threatening calls from a boy named Ji Eun-sung. Having heard about him from her best friend, she keeps running away from him. But they kissed accidentally when Ye-won was trying to escape from him. Having had his lips kissed by Ye-won, Eun-sung threatening her to marry him, adding that no other girl has ever kissed him before. The only thing Ye-won can do is to obey for whatever Eun-sung said for now!. At first, Ye-won just hate everything about Eun-sung he his this self-righteousness and Unreasonableness way about him. But Ye-won soon finds herself starting to fall for Eun-sung.