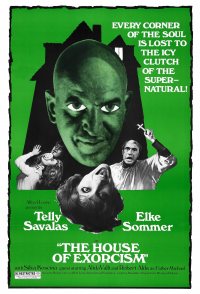 Tourist Lisa Reiner faints on the street and is taken to hospital. She shows disturbing sings of demonic possession, so a priest, Father Michael, is brought in to perform an exorcism. However, he first tries to investigate how she became possessed by the devil in the first place. Despite the fact that her personality has now completely blended together with the demonic entity within her, she none the less tells him about the horrific experiences she lived through in the mansion of a twisted Spanish aristocratic family with a dark secret and the devil she met there. 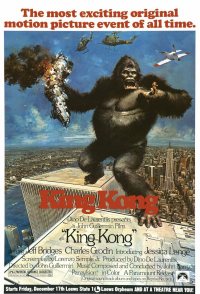 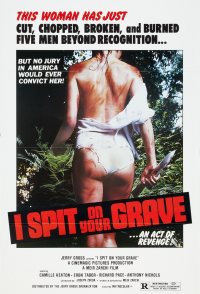 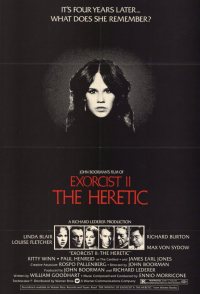 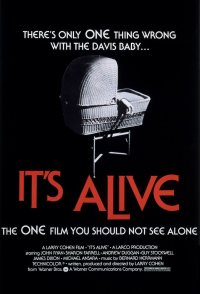 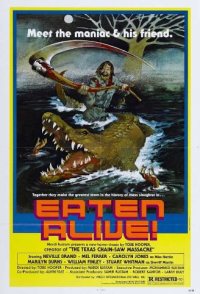 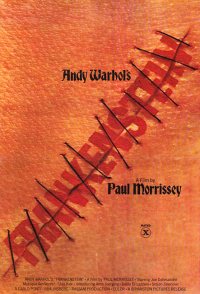 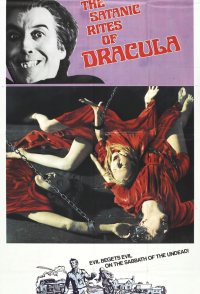 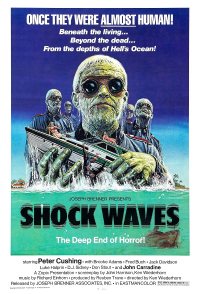 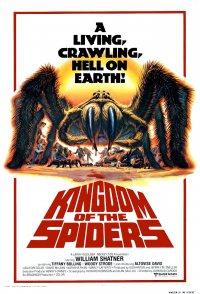 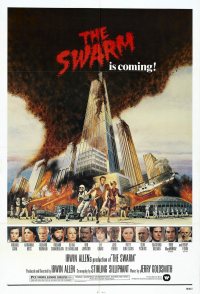