The House of the Seven Hawks ratings (Movie, 1959) 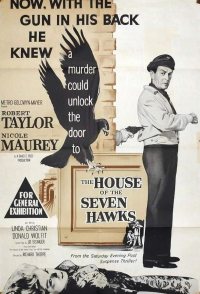 American John Nordley captains The Aloha, a sailboat currently moored in the Port of Baymouth, England, the boat on which he lives and conducts private charters. He often bends the British laws by taking the boat to other countries not listed in his manifest, something that Captain Gannett with the Port Authority warns him may revoke his license. That's why Nordley is reluctant to abide the request of his latest customer, Mr. Anselm, who chartered the boat for a one week sail on the east side of the British Isles, but who makes a request, once on board, to sail to Maasvlakte, Holland, and despite the request being "under the table" he assuring Nordley not for anything illegal. But the request indirectly does get Nordley in potential trouble with the authorities, namely The Hague police, in the process of learning that Anselm isn't quite who he purported to be. With he detained in Holland and his boat temporarily seized by The Hague police in they unsure of his connection to Anselm, ... 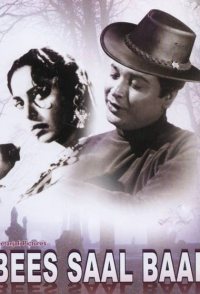 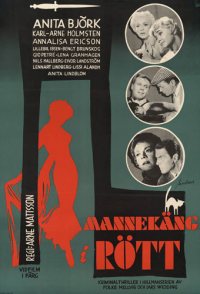 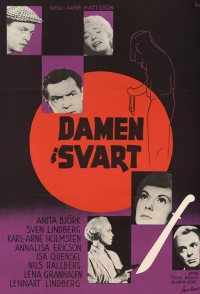 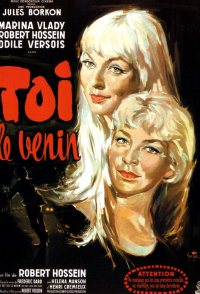 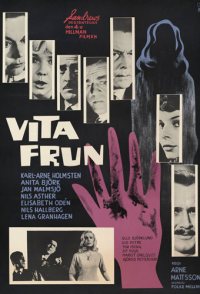 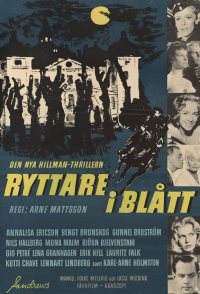 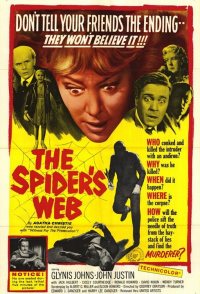 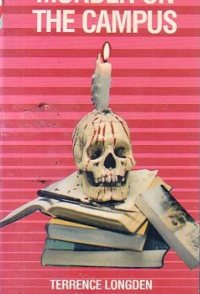 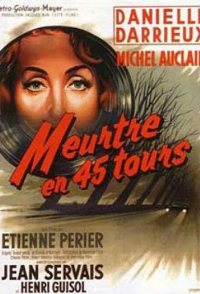 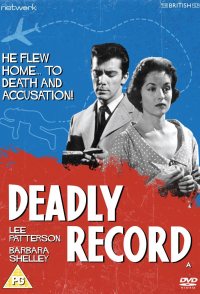