Martin is a mentally disturbed loner who lives with his mother in a bleak housing project. He works the night shift as a security guard in an equally grim and foreboding underground parking complex. To escape his dreary existence, Martin loses himself in the fantasy world of the cult horror film The Human Centipede (First Sequence) (2009), fetishizing the meticulous surgical skills of the gifted Dr. Heiter, whose knowledge of the human gastrointestinal system inspires Martin to attempt the unthinkable. 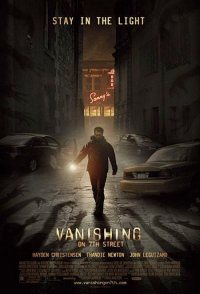