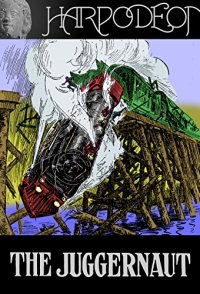 Philip Hardin, a dissipated, good-natured son of a millionaire, and John Ballard, working his way through college, form a friendship. Young Hardin, because of his dissolute habits, gets behind in his studies and Ballard acts as a special tutor. In one of his many lapses from study, Hardin becomes embroiled in a fight which occurs in a gambling den and is rescued by Ballard, who happens to be passing. During the fight Ballard floors one of the gamblers, "Red" Curley, who tried to shoot Hardin. A newspaper report of Curley's death frightens the two students and they agree to keep their part in the fight secret. At the end of their college course, Hardin's father places him in the shops of the X.Y.&V.C.R.R., of which he is vice-president, but his bad habits still cling and he is discharged by the foreman. His father gives him another chance, promising a home and a comfortable allowance if he will marry and settle down, intimating that Viola Ruskin, the daughter of a personal friend, ...