The Language of the Unknown: A Film About the Wayne Shorter Q... ratings (Movie, 2013) 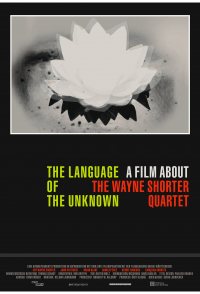 The language of the unknown' faces the great saxophonist and his band with a concert footage,which originated on November 3, 2012, in the Salle Pleyel in Paris and observes the effect of the music on their creators, who are normally much too busy with creating the new rather than to deal with music already played. Thereby, surprising insights into the essence of their music open up, as well as the realization that true Creator-Spirit goes far beyond pure virtuosity.