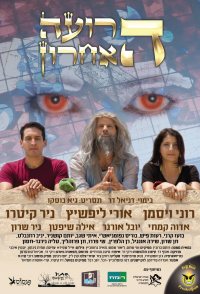 Amit is your run of the mill geek, a computer programmer who leads a perfectly ordinary life with the exception of repeating nightmares. To cheer him up his best friend Maya convince him to skip work and head together to the beach. The short trip turns into a wild adventure as they nearly run over an eccentric old man who leads them in a journey following the ancient treasures throughout the land of Israel. During their adventure they must escape shadowy government agents, ruthless business tycoons and evil forces, all plotting to take over the world. 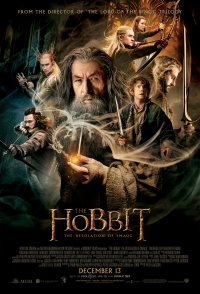