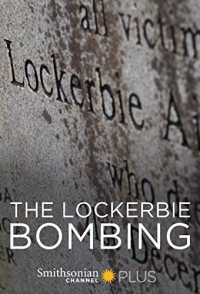 On a December night in 1988, just days before Christmas, one of the worst air disasters in history occurred over Scotland. Pan Am Flight 103, carrying 259 passengers and crew, exploded at 31,000 feet. It fell to Earth in large, fiery sections across the sleepy, hillside town of Lockerbie. Witness the aftermath of a tragedy that shocked the world and changed a small town forever. Watch rare footage, much of which has never been broadcast before, and hear stories from those who were there and those whose lives were forever torn apart.