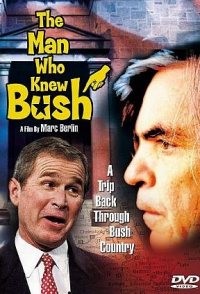 George W. Bush, 43rd President of the United States, had a storybook life before arriving in office via a contentious 2000 election. Many Americans, however, are unaware of who, or more importantly, what, Bush pretends not to be: a very wealthy, extremely well-connected northeastern Yankee blueblood. Fortunately, six months prior to the 2004 election, documentary filmmaker Marc Berlin discovered someone who did know these things: Vernon Craig. Distantly related to the Bush's, and victim of a Dubya sucker-punch outside a New Haven bar in 1968, Craig agreed to be interviewed about his extensive knowledge of, and connection to, the Bush-Walker dynasty. Guiding us to those elite places and institutions which played a role in forming George W.'s right-wing politics--from the sprawling Walker estate in Kennebunkport to Phillips Academy in Andover, Massachusetts and finally the ivied walls of Yale University and Skull and Bones--Vernon Craig, "The Man Who Knew Bush", wryly explains what ... 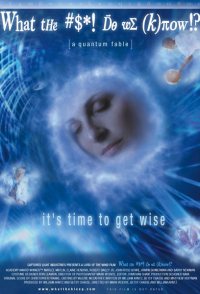 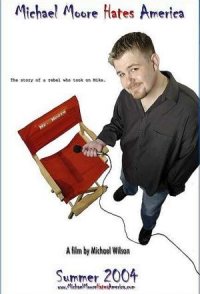 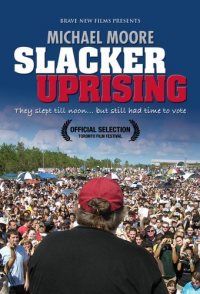 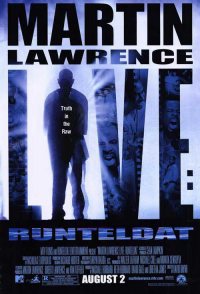 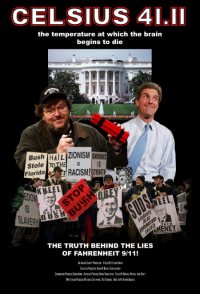 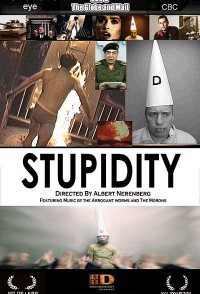 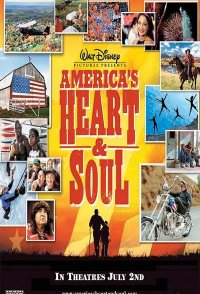 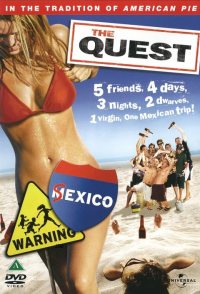 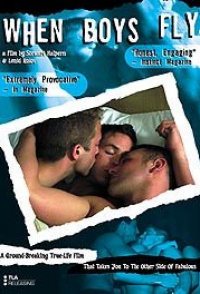 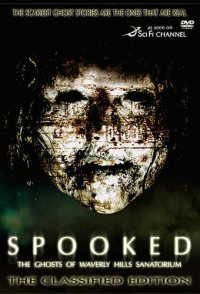