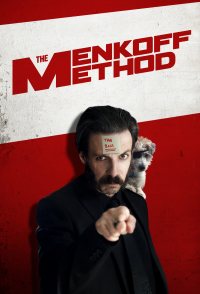 David Cork (Lachlan Woods) is a lowly data processor slaving away in the cubicle wasteland of Endobank's notorious Data Processing Centre, the DPC. But his real passion is manga. David is obsessed with the superhero Foxy Chaos - and he aspires to meet her creator, Takuya Fujimoro. David's manga dreams are shattered when a sinister Russian HR guru arrives at the DPC. Max Menkoff (Noah Taylor) has big plans and no worker is safe from his "method". Murder, chaos and office zombies take hold! Only David, in alliance with the brilliant and determined Ruby Jackson (Jessica Clarke), can stand in Menkoff's way. But what is the Menkoff Method? And what does it mean for David Cork? Part spy thriller, part anime, part madness - all heart. The Menkoff Method is a satirical office comedy with a flavour all its own!

Fantastic Beasts and Where to Find Them
Total votes: 399,363
Average rating: 7.3 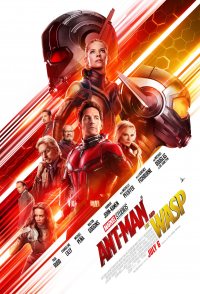 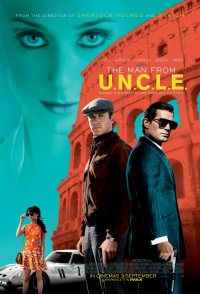