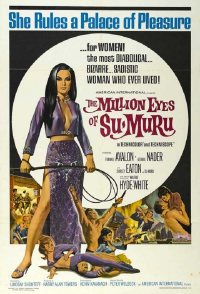 Frankie Avalon and George Nader (that guy from "The Robot Monster") are a couple of wise-cracking, swingin' secret agents. Their enemy is Shirley Eaton as Su-Muru, who plans to remove all of the men who are currently in power and replace them with her army of women, most of who are shown in skimpy (for 1967) bikinis or mini skirts, and who can all perform complex tasks such as break a man's neck with their thighs. Avalon and Nader make "friends" with several members of Su-Maru's army, then invade with the local army and kill the rest of them. 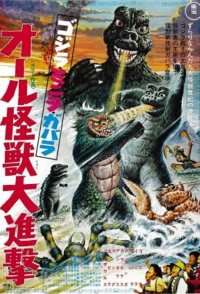 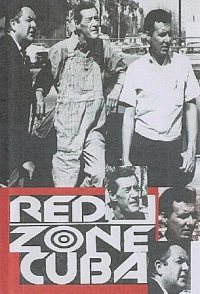 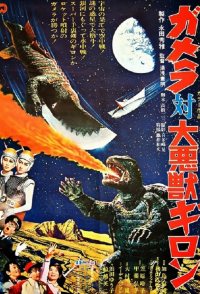 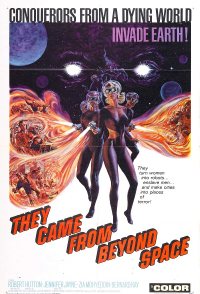 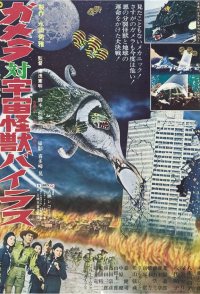 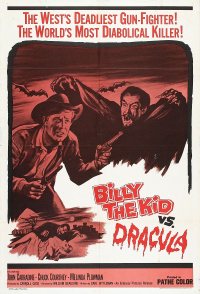 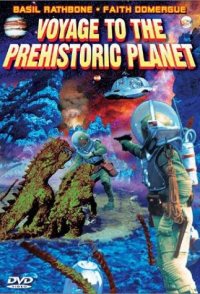 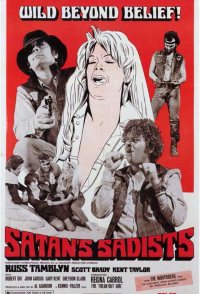 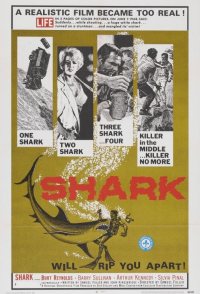 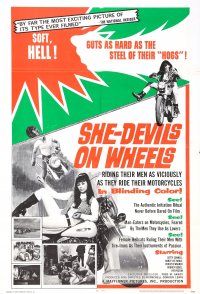