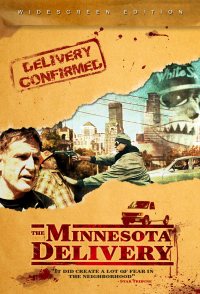 Dub's (Wilbert "Dubb J" Jackson) cousin "Chicago Rick" (Geoff Brown), comes to visit his peaceful life in Minnesota. When Dub inquires of the reason for his visit, Rick tells Dub it's strictly casual, meanwhile Rick has plans to take over the streets of the Twin Cities. Chicago's Rick's path of destruction sets him up to bump heads with the current boss of the Twin Cities "Plukey" (Arvesta "AK"Kelly), he ignites a war between under bosses, and makes himself a lead suspect in the murder of a local missing girl. Putting Dub in the middle of it all.